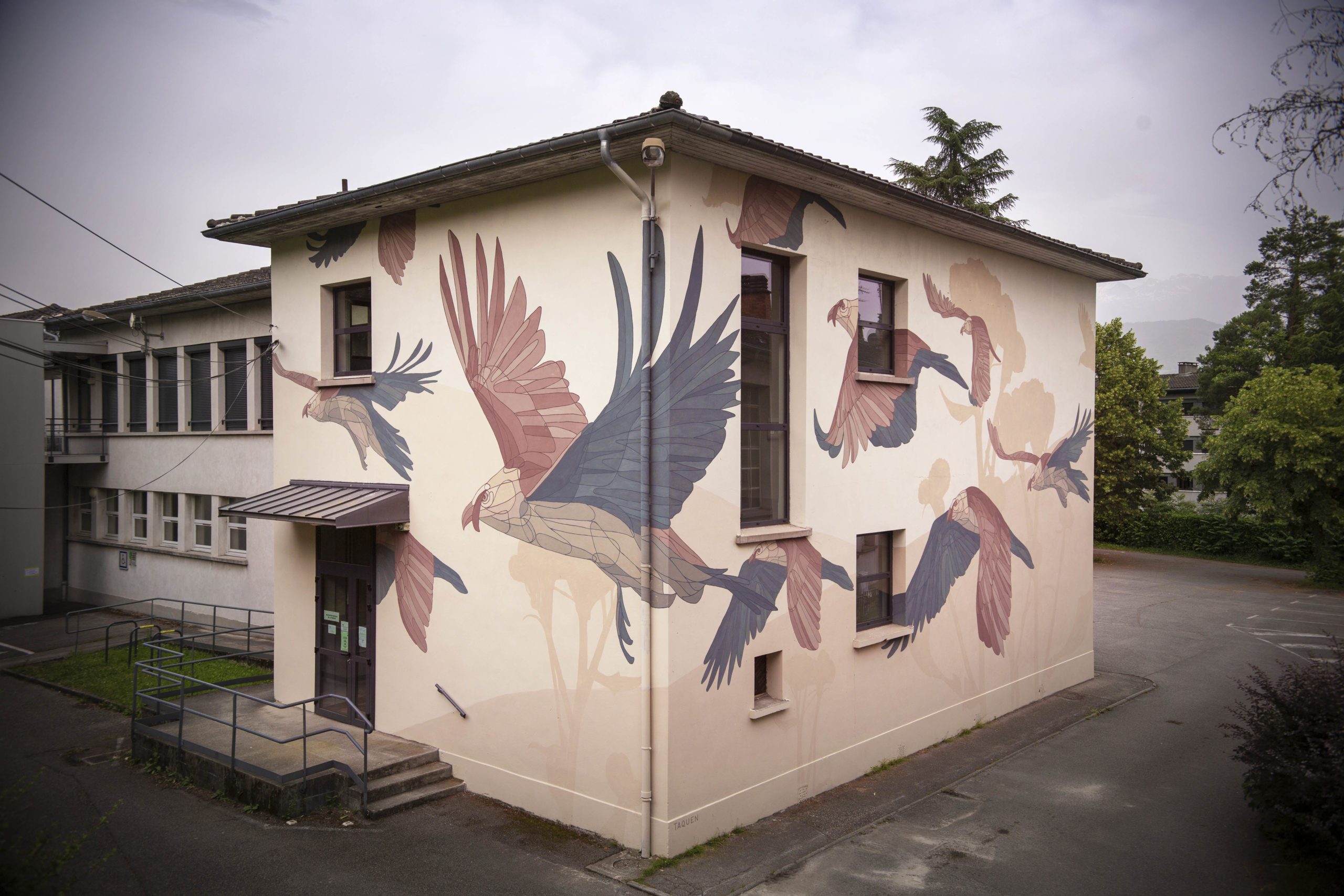 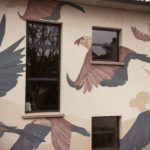 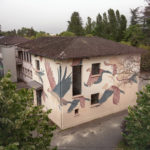 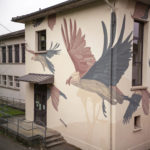 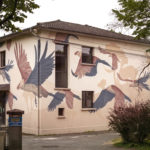 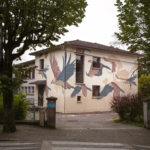 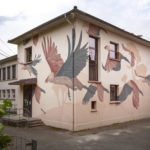 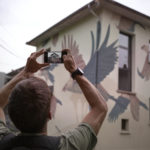 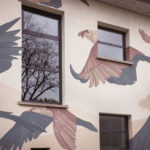 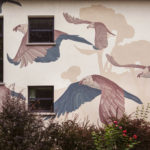 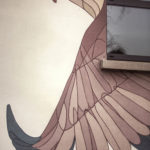 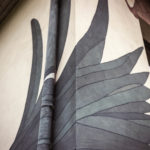 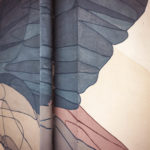 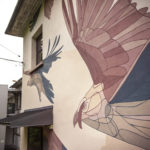 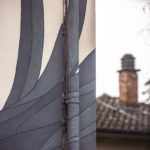 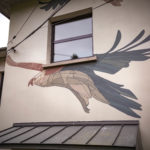 On coexistence, respect and not having to regret it. Mural made thanks to Grenoble Street Art Fest.
Grenoble is an incredible city located at the beginning of the Alps. A mountain range that is home to thousands of animal and plant species. Many of them, unfortunately, are threatened and in danger of extinction, even some such as the bearded vulture became extinct during the 20th century. Fortunately, during the last 30 years a reintroduction of the species has been carried out and now we can enjoy it again flying in the great ravines. The blue sea holly is a flower also in serious danger of extinction.

The human being is the main cause, and sometimes the solution, of the extinction of the vast majority of animal and plant species.

In my work I seek to respect the environment in which I carry out the mural as much as possible, integrating the work and respecting the community. Something similar should happen when we share space and time with other species.