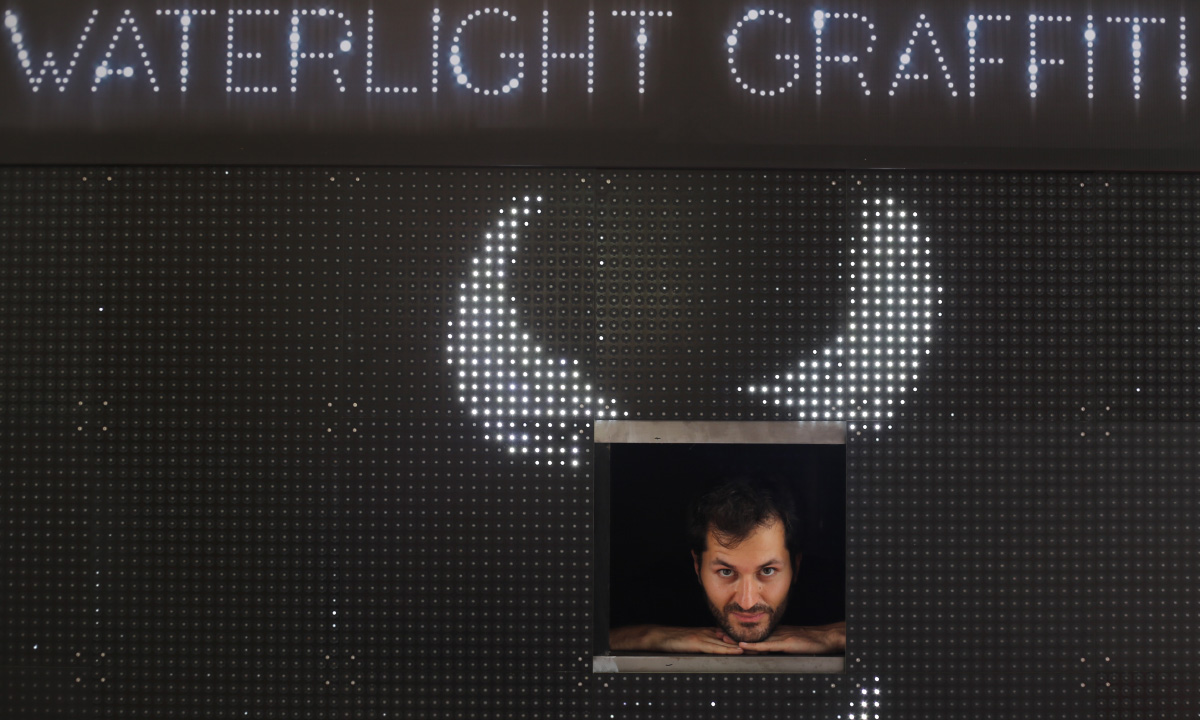 In 2005 Antonin Fourneau received an Art Diploma from Aix-en-Provence Art School, followed in 2007 by a post Diploma in Interactive Art in the Design School of EnsAD Paris. Since his graduation, Antonin has been focused on interactive art and popular culture. He created a collaborative project about innovation and a new form of funfair named Eniarof. He written a book about this project published at the 1980 editions. Most of his research focuses on creative interactions in large groups of people.

As a part of his research, he was selected for a residency in Japan in 2007 at the Tokyo Wonder Site. Followed in 2008 by a residency at Medialab Prado in Madrid and Lorient as part of its research for the project Oterp a geolocalised music game. He took part in various exhibitions related to digital arts. In 2012 he created the famous piece Watertight Graffiti which received a lot of congratulations and still exhibited around the world today. He is currently professor in new media design in EnsAD where he leads the research group GoD|Art . He is a guest lecturer and workshop(er) in several schools including CAFA-Beijing, HEAD Geneva ….